By clicking “Accept”, you agree to the storing of cookies on your device to enhance site navigation, analyze site usage, and assist in our marketing efforts. View our Privacy Policy for more information.
DenyAccept What works in fighting poverty

The Abdul Latif Jameel Poverty Action Lab (J-PAL) is a global research centre working to reduce poverty by ensuring that policy is informed by scientific evidence.‍Anchored by a network of over 250 affiliated professors at universities around the world, J-PAL conducts randomised impact evaluations to answer critical questions in the fight against poverty. To-date, over 540 million people have been reached by programmes and policies that have been informed by evaluations by J-PAL affiliated researchers.In 2019, the Nobel Prize for Economics was awarded to J-PAL’s co-founders, Esther Duflo and Abhijit Banerjee, and long-time J-PAL affiliate Michael Kremer, for their experimental approach to alleviating global poverty.Community Jameel has supported and partnered with J-PAL since 2005. Most recently, we supported the launch of the European Social Inclusion Initiative at J-PAL Europe in 2017, and the J-PAL Middle East and North Africa office in 2021. Teaching at the Right Level 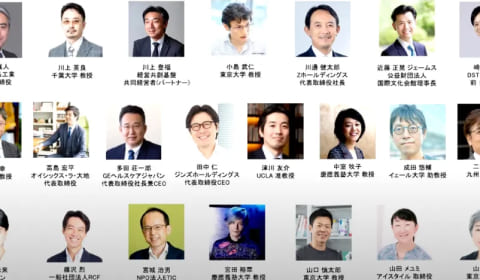 'Data for Social Transformation' association launched by 21 Japanese leaders, will the social security problem be solved? 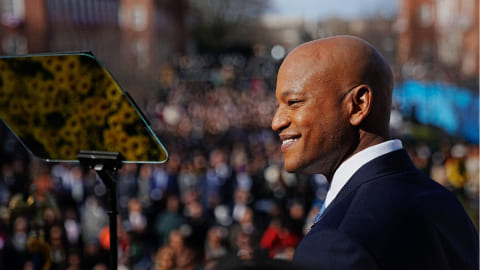 New governors can create vital policies by following the evidence 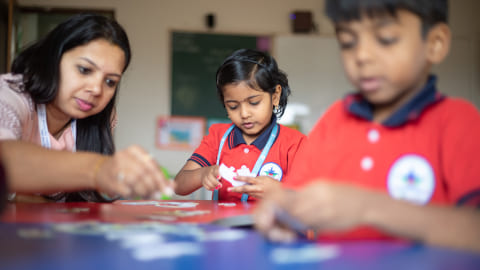 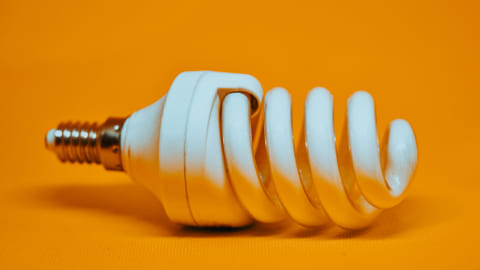 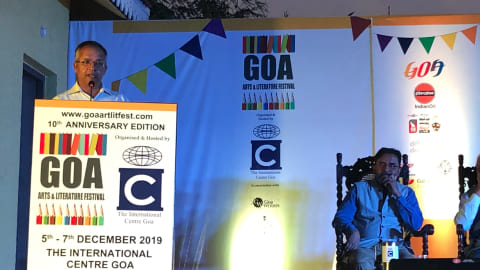 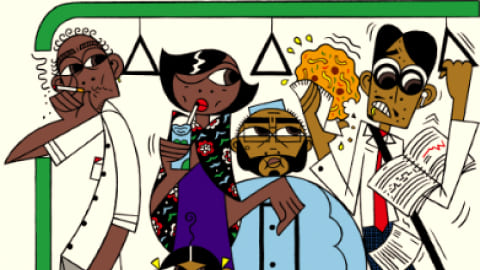 The Times of India
J-PAL

No ifs and butts: New Year’s resolutions are hard to keep